More Than a Legend Game

More Than a Legend Game: Father’s words are something very important, something that leads us through our lives. Since fathers always want the best for us, they usually don’t lie us. Of course except in those situations when they like to protect us from something. But the kids are not that naïve so they easily figure out what is true and what isn’t. But they appreciate both, since they are aware that daddy knows best. Consequently, Mark knows that those stories told by his father are more than just legends. Namely, Mark’s father had almost lost his life one time he visited the Canyon.

In More Than a Legend Game: It was few years ago when the father told Mark that on this place there was some strange life, that there lives a strange creature never seen before by anyone. Even though no one believed Mark’s father story. Mark knows that his father doesn’t have a reason to lie in this case. He knows that his father has saw something and that’s why he came at the same place, willing to reveal the truth and find out what is hiding in the canyon. Mark believes that he will find out something big. So he is rather excited waiting to prove that the story is more than just a legend. Enjoy and have fun in playing More Than a Legend Game.

Also make sure to check out Strange Reality Game, you may enjoy playing it.

Play More Than a Legend Game 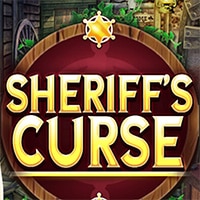 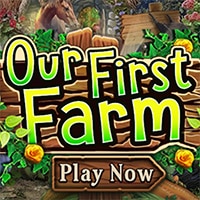 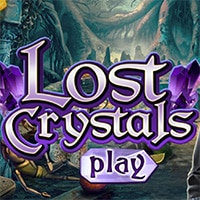